Choose the appropriate model year for the Toyota FJ Cruiser you are trying to find the coolant type for from the list below. 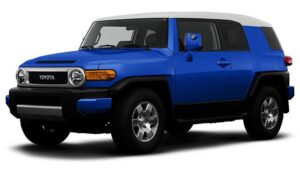 You can find 14 different trims for the Toyota FJ Cruiser and their corresponding recommended coolant type.

The years available stretch from 2007 through to 2014 and to view the coolant type and capacity you just click to expand.

The FJ Cruiser is a quirky offroader built by Toyota on top of the 4Runner chassis.

Production began in 2006 for the 2007 model year after debuting at the 2003 North American International Auto Show as a concept car.

It gathered huge attention at this show and helped push Toyota into making the decision to put it into full production.

Sales of the model continued until 2014 in North America when it was discontinued, celebrated with a special edition “Ultimate Edition” in the USA.

It did however continue to sell in other territories such as the Middle East, Africa and certain Asian countries.

The FJ Cruiser is one of the few remaining true offroad-focused models available to buy with many of the interior elements of the car built to be tough.

Officially it is classed as a mid-size SUV and is available as both a rear-wheel-drive and a four-wheel-drive depending on requirements.

All examples of the Toyota FJ Cruiser are fitted with a 4-liter V8 engine mated to a 5-speed automatic OR 6-speed manual transmission if you opt for the 4wd version.

You will find that many of the models use the same coolant as the engine size is the same across all of them – in this case, it’s either M3.0 or M3.1. 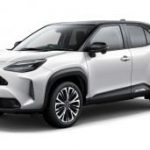 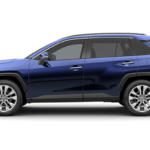